It was conducted in Odessa UKRAINE 19-21 June.

Like it is the tradition for the first Conference of the year, Prime was represented by a delegation of almost all of the Departments Managers or Deputies. Equally, the participation of Officers was high and included all ranks from Master to cadet making an audience of more than 60 participants.

The Conference was hosted at the UNIVIS premises while the Simulator facilities of UNITRAIN were used for practical exercises in navigation.

The discussion made was useful and constructive and covered issues like Company’s policies and KPIs, new regulations, safety, quality, vetting, maintenance and environmental issues, while the Company’s Doctor presented hygiene on-board. Particular emphasis was given to the new computerized procedures as well as to paperless navigation.
The Officers were encouraged to ask questions and make proposals that resulted in an “Action Plan” for further evaluation and actions where feasible.

The 2nd Conference of year 2017 for Tankers Officers will be conducted in Odessa in October or November. 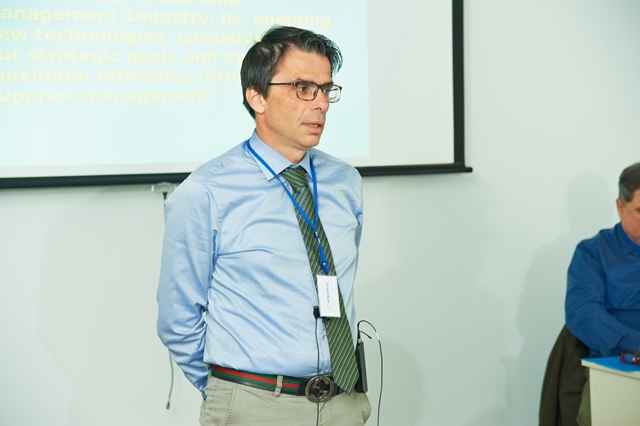 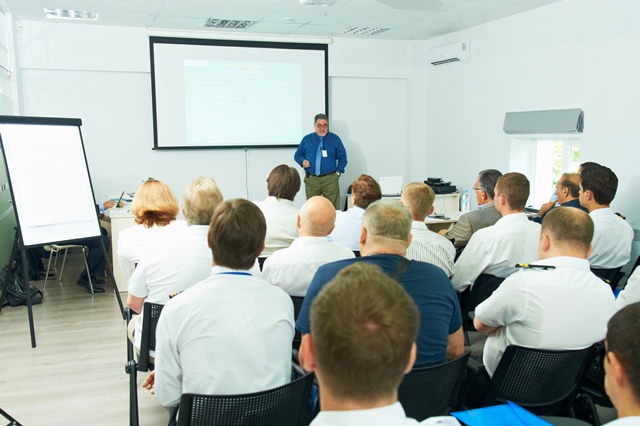 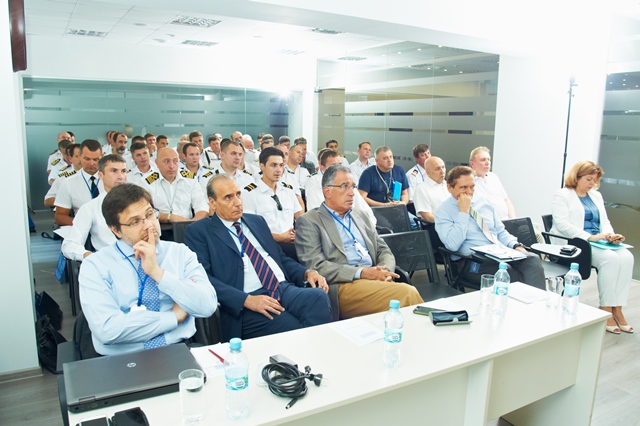 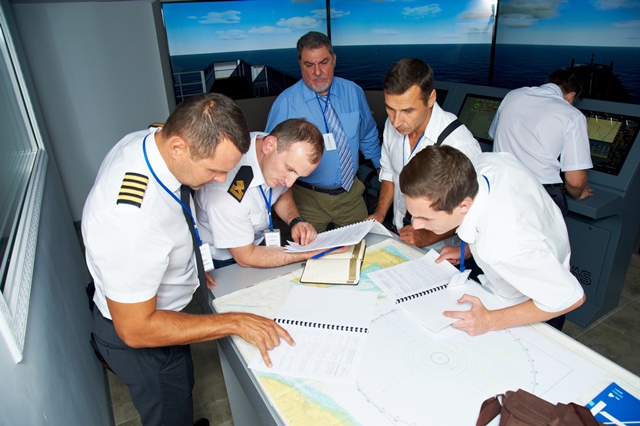 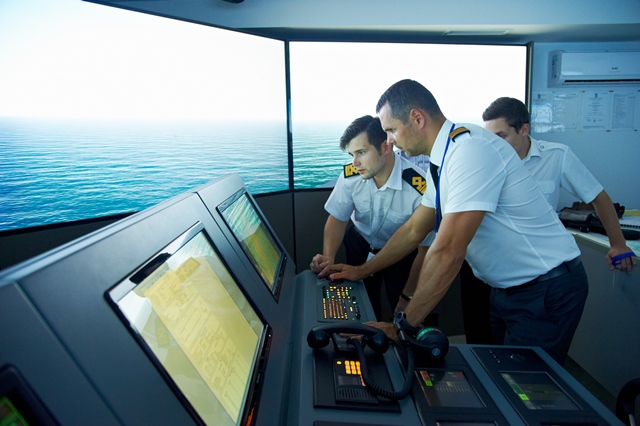 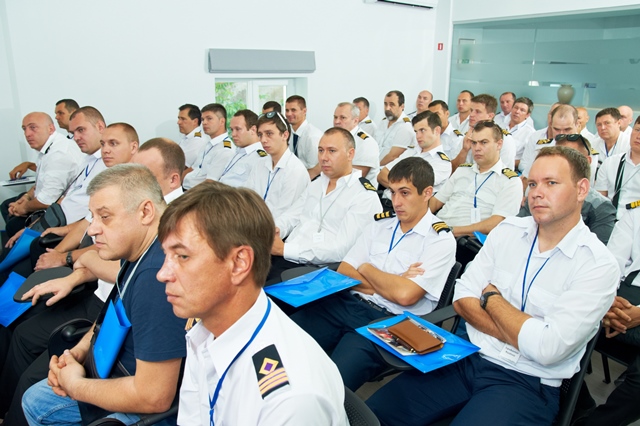